There were strong indications that the housing market in London was making something of a turn around following Brexit. Although things were shaky towards the end of the year, 2020 started reasonably positively and with all signs pointing towards a real turn around.

That was until the words coronavirus and outbreak started being banded around in the press and it became the most talked about thing. What at first seemed to be something happening in a far-off land, was now happening in the UK. As a result, there are many estate agents who are readying for a storm. With the number of confirmed cases of the virus in the UK reaching 1,140 (a number which is inevitably going to increase), there are many areas of life and the economy that are going to be affected by it, and real estate is one.

The Effects We Are Already Seeing

According to Rightmove, there was an increase of 26.4% in the sales in London for February this year compared to the same period in 2019. Along with this, there was an increase in the average price of property of 2.4%. However, there are real concerns that if coronavirus continues to keep a firm grip on the country and spreads further, people who would be out there hunting for houses are going to stay at home. Although this could be fearmongering, there has been a noted drop in property enquiries in just the last week, during the period of which the virus has really become more prominent in the news and the zeitgeist.

A Way to Turn it Around

It is hoped that the market will eventually shake off the fears of the virus, as it stops spreading and the country maintains the fight against it. However, experts have noted that this is only going to be possible to recover from if the levels of stock on the market and the rate of sales increases.

There is a real chance of it derailing the strong start the housing market had in 2020. According to the chief economist for Nationwide, Robert Gardner, the economic backdrop on a global scale is very challenging, and the outbreak of coronavirus is likely to have an impact on the housing market at a global level during the next couple of quarters.

In London alone, there has already been a noted influence of the outbreak in the upper end of the property market ass there are less Chinese buyers who are investing in property in the city. Which is subsequent because the percentage of Chinese property buyers in London had recently hit an all-time high.

According to Georg Chmiel, who works with Juwai IQI, a company that assists buyers from China to invest their money abroad, the Chinese outbreak has been a real disrupter. Although it is still possible, despite travel bans and quarantines, for them to look online, he has not seen as many sales as there would have been in the past.

On the same subject, it has been more difficult for developers of new-build properties to promote their stock to Chinese investors, because they can’t visit the country.

What Needs to Happen?

The general consensus is that the length of time the coronavirus outbreak, pandemic, whatever you want to call it, lasts for will have a huge bearing on things. With new builds, say those designed with renters in mind, that experience a short delay, especially if they are still at least 3 to 4 years away from being completed, is not considered disastrous. However, if the virus causes a bigger delay of up to a year or even more, that’s when there will be definite problems. 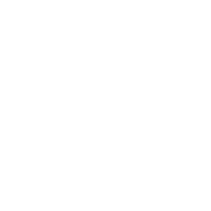 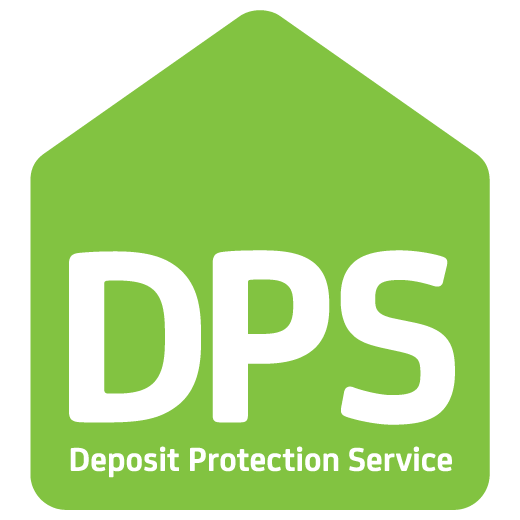 We're not around right now. But you can send us an email and we'll get back to you, asap.

Newingtons’ London are not presently registered or a member of a client money protection scheme. All fees to both tenants and landlords are inclusive of VAT.

Fees for drawing up the tenancy agreement, costs for phone calls and postage, registering the deal on the system, digitization of financial documents and issuing necessary documentation.

Fees for credit check and carry out reference check for tenants before the commencement of tenancy, right to rent immigration checks. 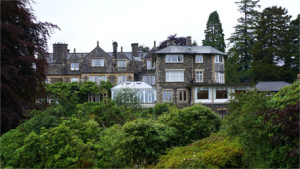